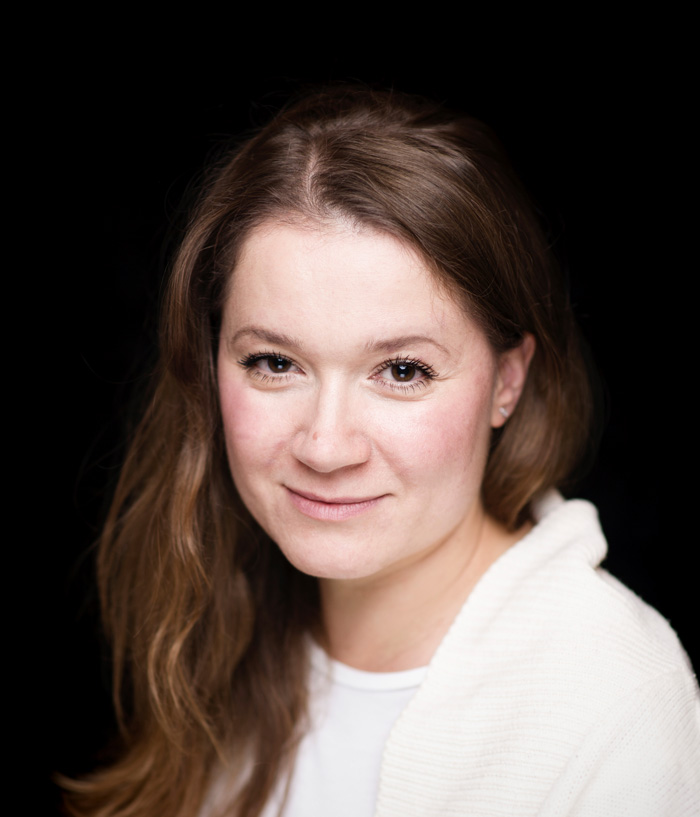 She specialises in literature adaptations, from columns through fiction to non-fiction and comics; directs theatre plays, films and radio dramas. Prose adaptation was the subject of her doctoral thesis, which was published as a dramaturgy textbook Adaptation. Toolbox. She is co-founder of Teraz Poliż Artistic Group, an award winning, the only professional all-female theatre group in Poland. She leads a directorial seminar and heuristics and adaptation courses at the Academy of Dramatic Art in Warsaw.

She is engaged in antidiscrimination and feminist activities in support of the freedom of speech and independence of creative sectors. She is co-founder of Kultura Niepodległa (Independent Culture) movement and founder-member and secretary of the Trade Union for the Polish Male and Female Theatre Directors Guild.