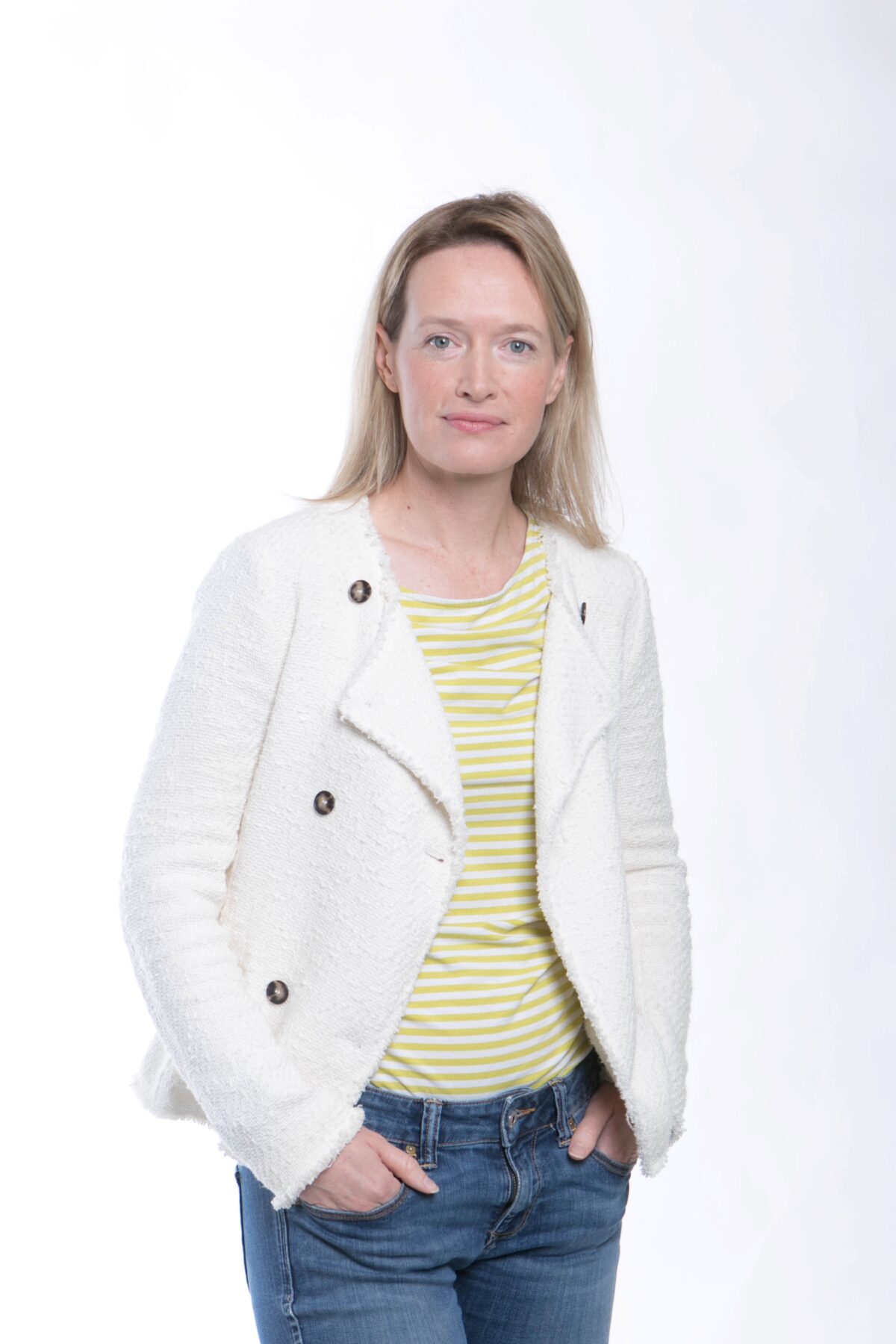 Vanessa Coffey is an Intimacy Coordinator working in film, television and theatre. Originally from Sydney, Australia, she is now based in Glasgow, Scotland.

With a background as a corporate lawyer, she re-trained as an actor at the prestigious Royal Scottish Academy of Music and Drama (now the Royal Conservatoire of Scotland). She also trained for many years in dance.

As Scotland’s first and leading Intimacy Coordinator,Vanessa’s work has seen her collaborate on I Hate Suzie for Sky, Fate: The Winx Saga for Netflix, thr upcoming War of the Worlds series 2 for BBC/Urban Myths and Float for BBC/Black Camel Pictures. Vanessa also consulted on the live production of The Panopticon for the National Theatre of Scotland.

In 2020 Vanessa contributed to the Directors UK Guidelines, Intimacy in the Time of COVID-19, an update to the previously published Directing Nudity and Simulated Sex best practice guidelines for directing intimate scenes. This offers advice to directors to help create a safe working environment and offers a framework within which to create impactful and high-quality work.

She works collaboratively with creatives to craft and choreograph intimate scenes in the same way you would a dance or fight sequence and gives a structure and language to communicate with; offering clarity in a safe and consensual environment, something that has become vital since the #metoo movement.