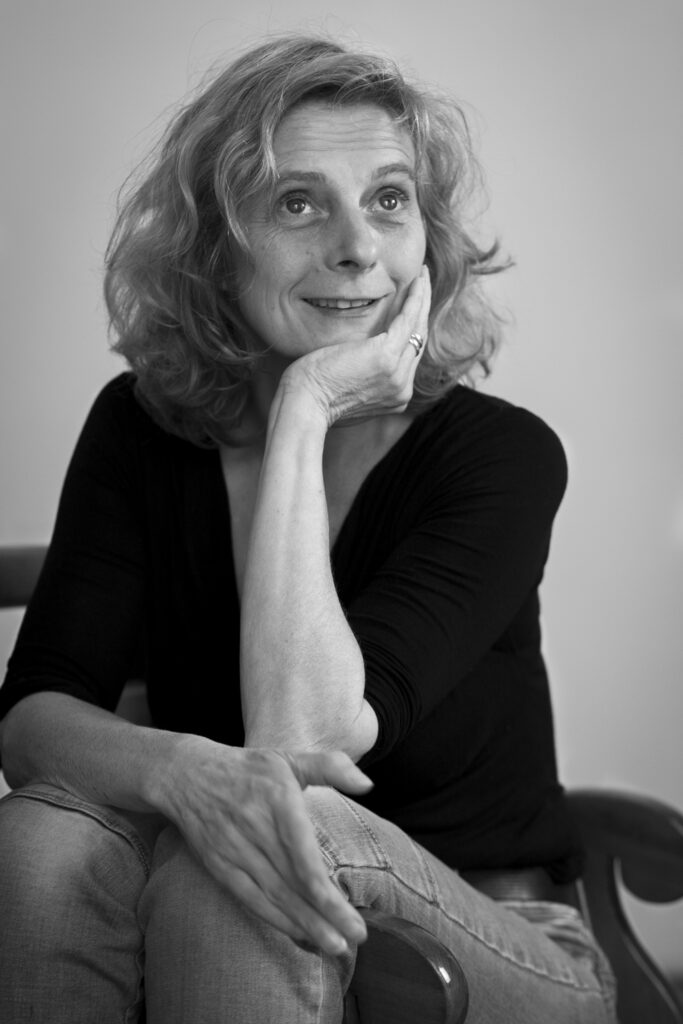 Claire Lasne Darcueil received her training at Rue Blanche (École Nationale Supérieure des Arts et Techniques du Théâtre) and later at CNSAD, from which she graduated in 1990. In 1993, she founded the Les Acharnés company with Mohamed Rouabhi. She ran the Centre Dramatique Régional Poitou-Charentes alongside Laurent Darcueil from 1998-2007, and later alongside Vincent Gatel from 2007-2010. The Printemps Chapiteau festival has run for 10 seasons, and most of its shows also run at the Festival d’Avignon. She and Vincent Gatel ran the La Maison du Comédien Maria-Casarès cultural and community center from 2011-2013, and founded the Dehors/Dedans company in 2011. Claire Lasne Darcueil has directed Chekhov’s full body of plays and has also directed Shakespeare, Molière, contemporary playwrights, and her own compositions. Socially conscious, she has worked with the hearing impaired, vision impaired, and severely disabled. She has served as Director of CNSAD since December 2013.