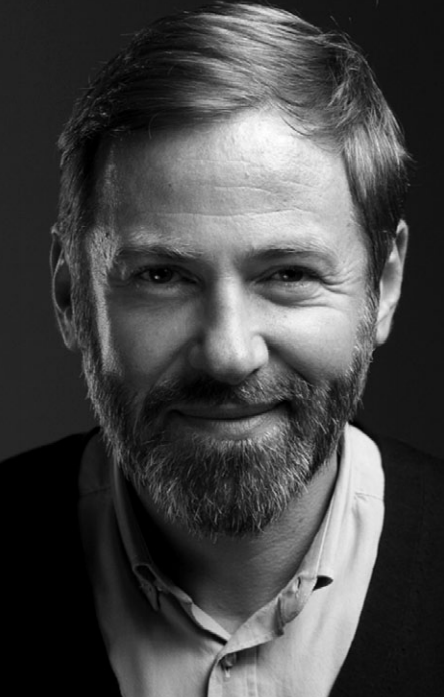 After studying Drama at the Sorbonne-Nouvelle – Paris III University, Grégory Gabriel worked for ten years in an artistic career as a comedian and musician (songwriter and performer). In 2000, he was hired by Michel Duffour, Secretary of State for Cultural Heritage and Decentralization, where he wrote some speeches. In 2002, he joined the Department of Music, Dance, Theater and Entertainment of the French Ministry of Culture, where he was responsible for the higher education sector of dramatic art. Since 2004, he has been Director of Studies at the National Conservatory of Dramatic Arts of Paris, and at the same time continues to perform as a songwriter and performer.