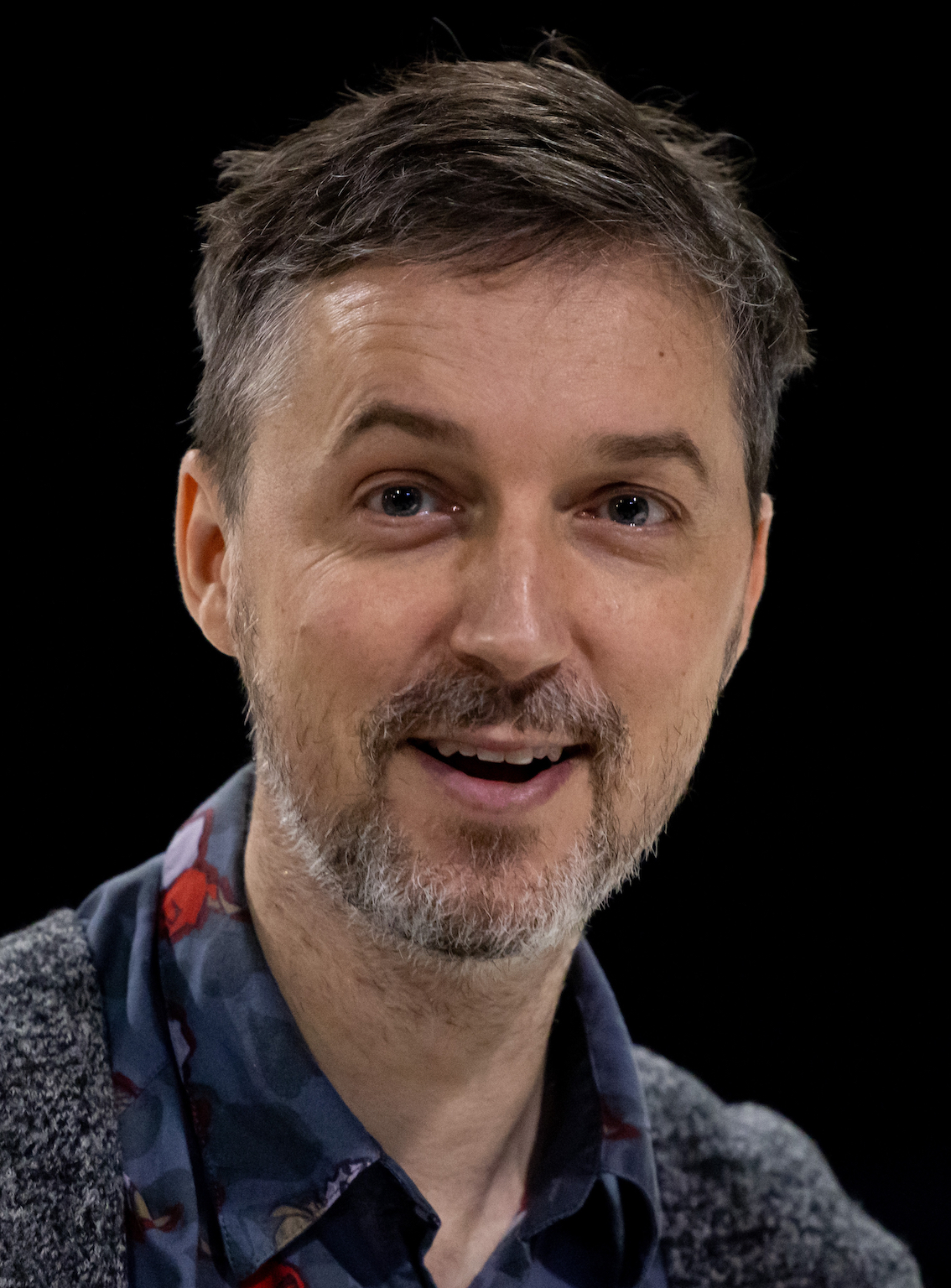 Wojtek Ziemilski is a theatre director and visual artist.  His performances have been shown in over 20 countries, at events such as the Ruhrtriennale, the Prague Quadriennial, the Divine Comedy Festival, and won awards such as the Main Prize of the Zürcher Theater Spektakel or the Main Prize of the Fast Forward Festival in Dresden.
Ziemilski extends the idea of documentary performance. His work is often an inquiry into spectatorship and the possibility for action. By using tools such as devising, real-time composition, but also references from the world of visual arts and various media, he builds universes that combine aesthetic experience with intellectual inquiry.
He teaches contemporary approaches to performance with a particular focus on devising techniques, connections between contemporary dance and theatre, and the use of media in performance. He is a lecturer at the National Academy of Dramatic Art in Warsaw and at the Warsaw University, and has been giving lectures and workshops across the world, e.g. at the Prague DAMU, UNIRIO in Rio de Janeiro, or the Krakow National Theatre School. He is currently preparing a PhD at Royal Holloway, University of London.
More: https://ziemilski.com/.